In addition to dental implants in Leeds, Leeds City Dental Care offers endodontic treatment to patients whose teeth are compromised. Endodontic treatment is better known as root canal therapy or treatment, and is something that many people will have already had carried out on one or more of their teeth. The actual word is derived from the Greek word eno, which means within, and the Greek word odous, which means tooth. Endodontic therapy may be used by Dr David Brown to remove the infection from a tooth, and it also helps to prevent the tooth from becoming re-infected. The actual treatment is centred on removing the pulp of the tooth, which is right in the middle of the tooth. 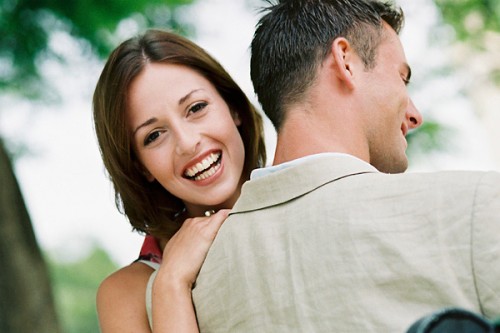 Even though endodontics is often referred to as having a root canal, this term is not strictly correct. Every tooth has root canals, and some teeth can have more than one. The root canals contain all the nerves and blood vessels of the tooth, as well as some other types of cells.

What Happens When the Pulp is Injured or Diseased?

If the pulp becomes injured or diseased then it is not able to heal itself, and it will die. This is something that can occur as a result of bacteria entering the tooth through a cavity or through a crack in the tooth. If the infection isn’t treated then it will spread to the bone, and will eventually attack the ligaments holding the teeth in place. The final result could be the loss of the tooth. If you do have toothache, or feel as if the tooth is throbbing or that it is painful to bite down on, then it is best to make an appointment to see one of our Leeds dentists for diagnosis and treatment, as early intervention could help to save your tooth.

What is involved with Endodontic Treatment?

Endodontic treatment is used to clean out everything that lies within the root canals, so the area is completely decontaminated. The process involves making an opening in the crown of the tooth, exposing the infected root canals. Your Leeds dentist will then use a series of specially shaped files to thoroughly clean out the canals, removing all the infected, decaying and dead tissue. The canals are thoroughly irrigated to make sure they are completely clean, before the area is sealed up. If you had a particularly severe infection then it is quite possible that your dentist may choose to temporarily seal up the root canals, just in case bacteria are still present. Once they are sure all the infection has completely cleared up then they will seal up the root canals permanently before restoring the tooth.

Once this process is completed then the tooth is effectively dead as the nerve has been removed. This means it can no longer cause any pain. Even though the tooth is dead, it is still fully functional, and should last for a number of years or even a lifetime. Without endodontic treatment, the tooth would have to be removed as this type of infection cannot clear up on its own. We do find that many patients visiting Leeds City Dentalcare, often to find out more about dental implants in Leeds, are initially nervous of having endodontic therapy and are pleasantly surprised at the reality. Treatment for most people should be no more unpleasant than having a filling, and is something that is carried out routinely.